Keynote: “My Life As An Academic Entrepreneur” 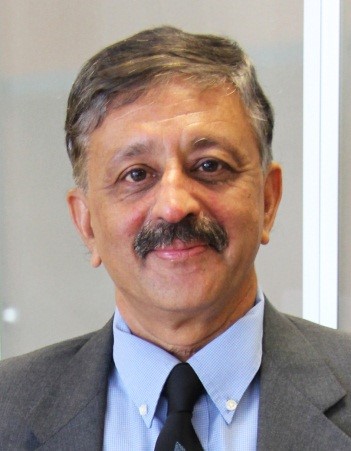 Professor Subbu Venkatraman has a PhD in Polymer Chemistry from Carnegie-Mellon University. He has spent about 15 years in biomedical R&D in the USA, working with various applications of polymeric biomaterials. He held a senior position in R&D at Alza Corporation prior to joining NTU as Associate Professor in 2000. Since then he has published extensively in the field of biomaterials, with a total of 168 publications, H-index of 26 and a citation count of 2160. He also holds 12 issued US patents and 20 filings in biomaterials.

His research group is interested in designing and modifying polymers for biomedical applications. In this work, they are closely associated with local hospitals and researchers, including the National Heart Centre, Tan Tock Seng Hospital and the National Cancer Centre. Current interests include the following:

Keynote: “The Hebrew University- From Research to Application” 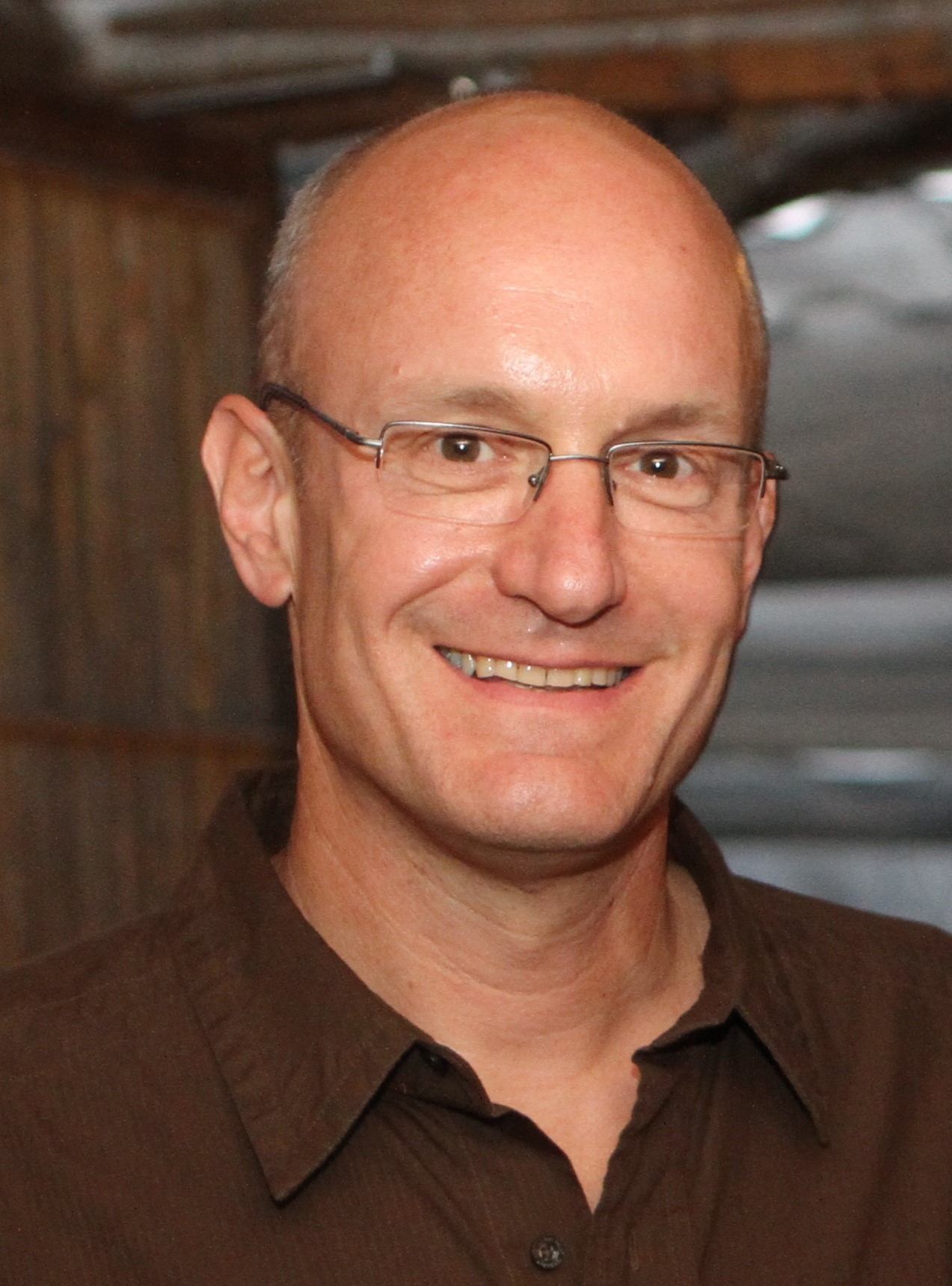 Prof. Arkin is Vice President for Research and Development at the Hebrew University.  He holds the Lejwa Chair in Biochemistry.

Prof. Arkin was born in 1965 and did his undergraduate studies in the Faculty of Agriculture at the Hebrew University and at Tel Aviv University. He received his Ph.D. in Cell Biology from Yale University in 1995.  He lectured at Cambridge University in England for three years in the Department of Biochemistry. In 2000 he joined the staff of the Hebrew University as an associate Professor in biochemistry and won an Alon Fellowship. In 2008 he was appointed Head of the Institute of Life Sciences. Prof. Arkin’s research focuses on structural analysis of transmembrane protein using techniques such as molecular dynamics simulations, FTIR spectroscopy, statistical analysis and molecular biology.  Integrative and multi-disciplinary science is a dominant aspect of Prof. Arkin's work.  He has fruitful interaction with researchers in biology, chemistry, physics, and with medical doctors.

He served as a representative of the Faculty on the Steering Committee for Biotechnology and was active in planning the new building of teaching laboratories on the Edmond J. Safra Campus. He also serves on the Board of Directors of Yissum Technology Transfer Company.

Keynote on Energy/Material: “Research and Innovation” 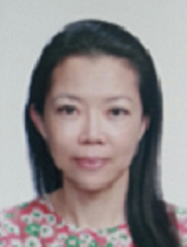 Lorraine SEETOH is a chartered accountant of Singapore graduated from NUS. 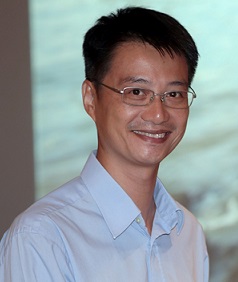 Masa Chiu had been in the R&D for Zinc Air Fuel Cell since 2004 and had brought to the market the portable zinc air fuel cell hand phone charger. Then he focused the R&D towards EV applications and successfully test-driven more than 400km on one charge of ZOE, with several patents in the structures of the fuel cells. Recent years Masa had been involved in Renewable Energy applications and overseeing the rolling out of Pulau Ubin Micro Grid Test Bed. 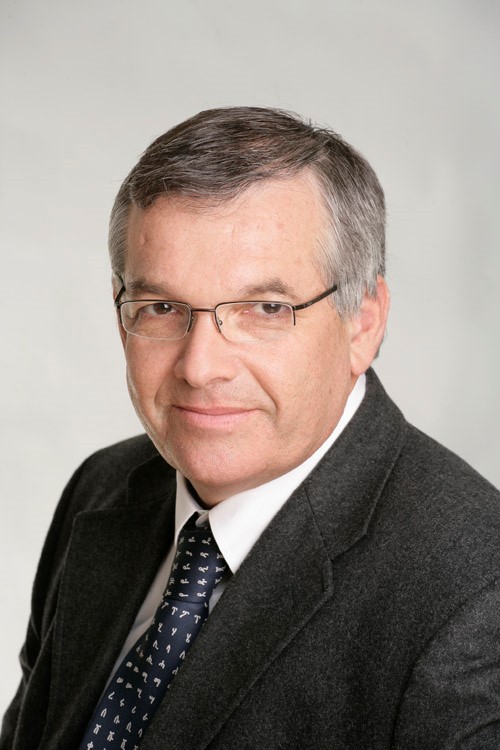 Yehuda has over 30 years management, investment and technological experience, including more than 16 years in early stage management, investment & tech transfer. High level business and management experience in founding and leading start-ups, business development and technology transfer in the areas of healthcare, life sciences, nanotechnology & semiconductor, software development and other disciplines. He was leading the first privatization of incubators in Israel (1994-5).

In his last position as the Interim CEO and Deputy CEO of Yissum, The Technology Transfer Company of the Hebrew University, he developed key commercialization strategies for the Licensing with both global companies and new ventures, research collaboration with both the industry and scientific institutes world wide. Mr. Yarmut led licensing and business development for all the Hebrew University experimental faculties (Faculty of Sciences, Faculty of Medicine, Faculty of Dental Medicine and Faculty of Agriculture, Food and Environment) and Schools (School of Pharmacy, School of Computer Science and Engineering, School of Social Work, School of Veterinary Medicine and the Center of Brain Sciences). In addition, he led the business development and commercialization efforts of the intellectual Property developed in commercialization efforts of The Faculty of Humanities, The Faculty of Social Sciences and the School of Education.

Mr. Yarmut has extensive experience in commercialization of a broad range of emerging technologies, having negotiated and written over 1000 agreements based on the Hebrew University inventions and know-how. He has over 20 years of contract negotiation experience and an extensive international background. He has given lectures in Europe, US and Singapore.

In the mid 90's, as the General Manager and Co-Founder of Ofer Technologies Ltd., Israel (Ofer Brothers Group) he led the first privatization of incubators in Israel, was their Chairman of Executive Committee and was involved in establishing more than 35 startup companies.

He Managed Data Security a startup company and was an executive director in several companies in the fields of miniature non-invasive implants for stents (the company was acquired by Boston Scientific in a deal could be worth than US$400M), semiconductors capital equipment, simulation for the semiconductors process industry and vaccine for poultry.

Earlier in his career, Mr. Yarmut has worked in several positions as engineer at National Semiconductor, Israel (subsidiary of NSC, USA), as a project manager in the National Water Company of Israel and as plant manager in diamond prospection company in Central African Republic.

Mr. Yarmut is an inventor of a US granted patent "Targeted Drug Activation" and Co-Inventor of a PCT "Early Detection of Harmful Agents: Method, System and Kit".

He earned a B.Sc. and M.Sc. in Agricultural Science from the Hebrew University of Jerusalem, Israel and an MBA in Strategy and Marketing from Rotterdam School of Management, Erasmus University, Rotterdam, the Netherlands. 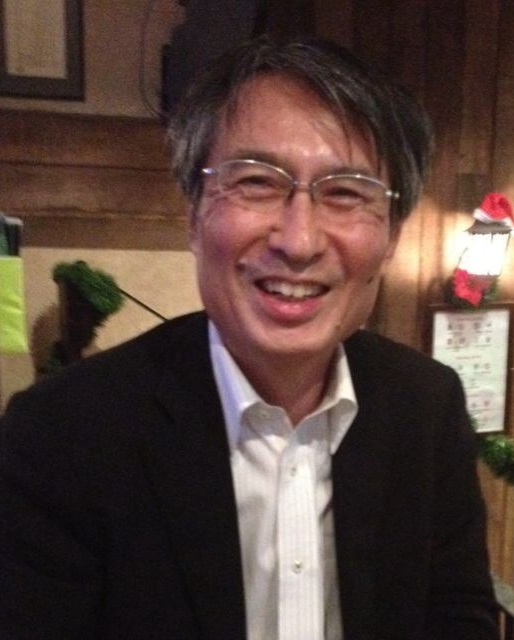 In recent years, the importance of the water becomes bigger and bigger globally. In such situation, Toray Industries, Inc. (TORAY) has been continued to contribute the maintenance of sustainable water resources for a long time.

Keynote on Water/Materials: “Innovation on Wastewater Reuse and Recycle” 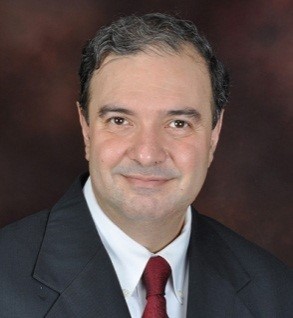 Adil Dhalla is the Director of the GE Singapore Water Technology Center. He leads the center’s efforts to expedite innovation in water treatment and industrial wastewater reuse to help address global and regional water scarcity issues. An important aspect of his role includes liaising with regional government agencies and universities on collaborative efforts relating to technology development, while ensuring that GE’s technology efforts in Singapore are aligned with the company’s business focus.  In addition to this role, Adil is also the Ombudsperson for GE Power and Water in Singapore.

Prior to his role in Singapore, Adil was the technical director of the Polymer Science and Technology team, and earlier the Chemistry and Characterization team, at GE’s John F. Welch Technology Center in Bangalore, India. Since joining GE in 2000, he established and led technical centers of excellence in chemistry, materials and process technologies.

After completing his five-year integrated master’s degree in chemistry from the Indian Institute of Technology in Bombay, Adil earned a doctorate in chemistry from Cornell University in Ithaca, N.Y. Following a post-doctoral stint at Penn State University, he was a research fellow at the Bristol-Myers Squibb PRI in Princeton, N.J., and a senior manager in the research and technology division of Ciba Specialty Chemicals in Mumbai, India.

Adil has co-authored more than 20 issued patents (US and EP), more than 30 GE internal reports and several publications in peer-reviewed international journals. Some of the key awards he has won include the GE India President's Award, the GE Plastics Global Technology Innovation Award and the JRD Tata Award for building the reputation of GE’s John F. Welch Technology Center in Bangalore.