The Art of Groove 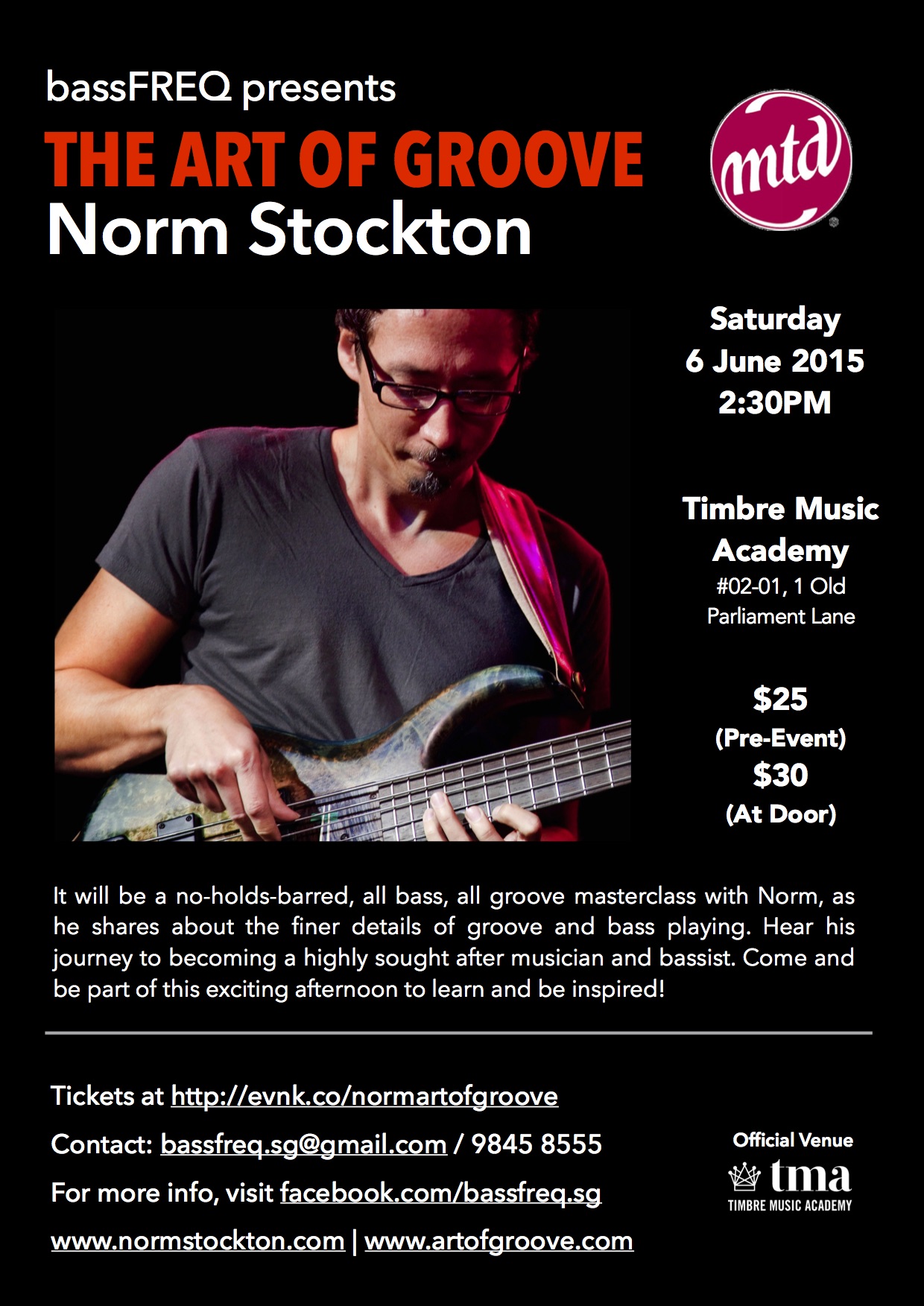